I was driving my car south on Divisadero Street when the car I was driving started rocking from front to back. I then looked to my right and I saw a wave that made the buildings rise and fall as the wave past through them. It was incomprehensible to see that happen. I then realized that we were having an earthquake: I immediately made a U turn and drove the opposite direction towards the Marina as my 2-year-old daughter, Rose, was there.

I got to the Marina and picked up Rose, as she had been with a family member. The scene on that block was unbelievable as gas from broken underground pipes was shooting like a jet through the broken street. The smell of gas was sickening and I expected an explosion at any moment.

As I got to the Marina, I realized that Mayor Art Agnos’ mother lived just a couple of blocks away from where I was, so I drove to Fillmore Street where I discovered that “Yaya” was trapped in her apartment. (I was the detail leader for Mayor Agnos.)

Yaya was stuck inside her home, as her front door was jammed because her building had settled. I was able to force the door open and I grabbed her hand. I wrote on the front door using her lipstick, “I GOT YAYA– RENO.” 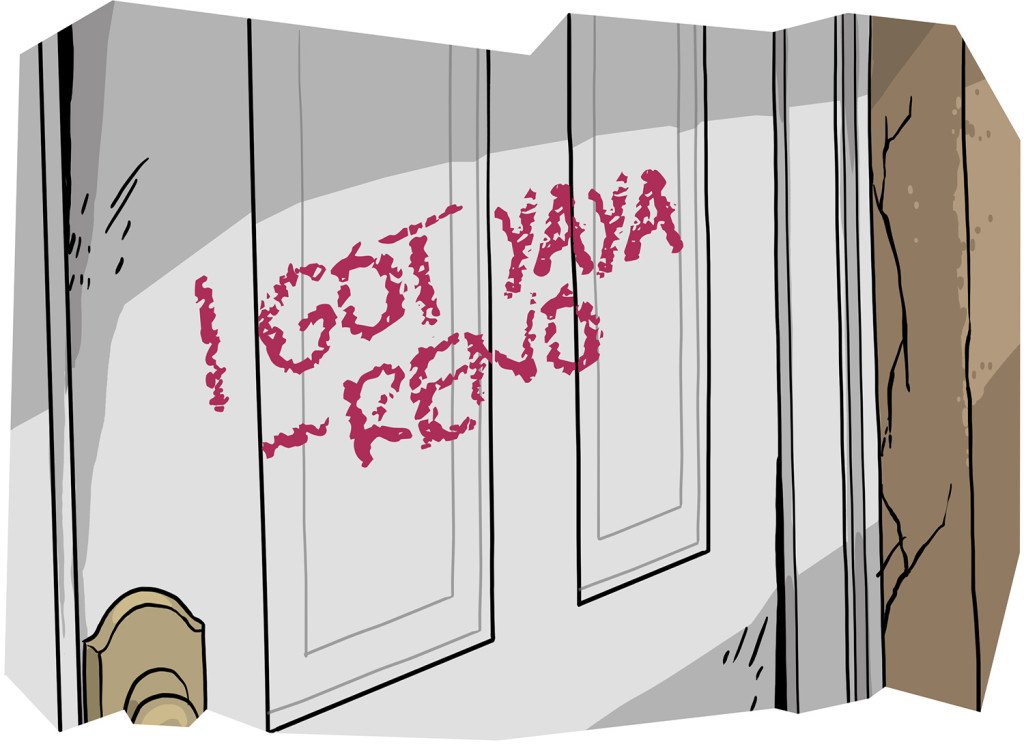 I placed the Mayor’s mother in the car with my daughter. I then drove directly into the intersection that we all saw on TV with buildings on fire and other buildings collapsed onto the street.

It took several hours to drive the Mayor’s mother to the Mayor’s house and for the entire ride, Rose and Yaya were speechless. (If you know Rose, that was an amazing event.) We had a whole bunch of Guardian Angels with us that day.