My family and I were living in an old Victorian in the Western Addition at the time. I don’t remember being scared during the quake. I do remember standing in the doorway in between the kitchen and the living room being amazed by the swaying chandelier in the living room and the plaster coming off the wall.

When the shaking stopped, we went out to the street and saw a neighbor whose pants were halfway down his legs. He later said he was in the bathroom when it happened and got so scared that he went running out of his apartment without pulling his pants all the way back up. Ha! 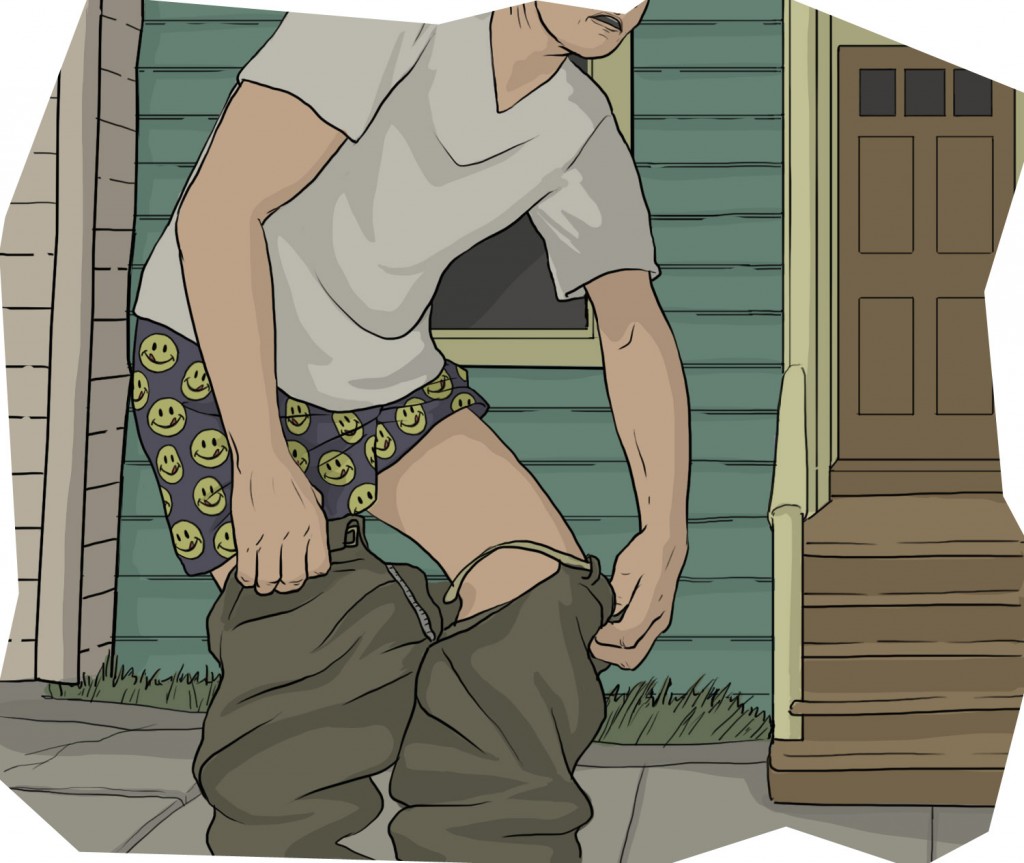 I was a 16-year-old kid and thought the whole thing was so exciting. Felt no fear whatsoever. But ever since then, every time I feel a tremor, my heart wants to jump out of my chest. Talk about PTSD.

So many of us were in a state of shock and also very worried, but I had never seen or experienced that sense of community in the Bay Area, before nor after — there was so much openness, kindness and generosity. I always tell people I am so grateful to get to live in such a beautiful place, but I must admit that sometimes I forget how amazing the people are, too (especially with the current invisible class war).