My family had tickets to the World Series A’s v. Giants game. For some reason, we had switched them with friends to attend a later game. So we were at home in Los Gatos, adhering to our usual routine. To this day I’m grateful my 1989 quake experience was not at Candlestick. I’m sure it was freaky.

I was a 9 year old at soccer practice on the Fisher Middle School playing field when it hit. The earth started to roll and I was knocked off my feet. My teammates and I laughed as we tried to stand up and “surf” the quake. We were on a huge, open, grassy field. We thought it was good fun. After the earthquake passed, we were hustled by our coach over to the parking lot. Apparently practice was over and our parents would be picking us up early. 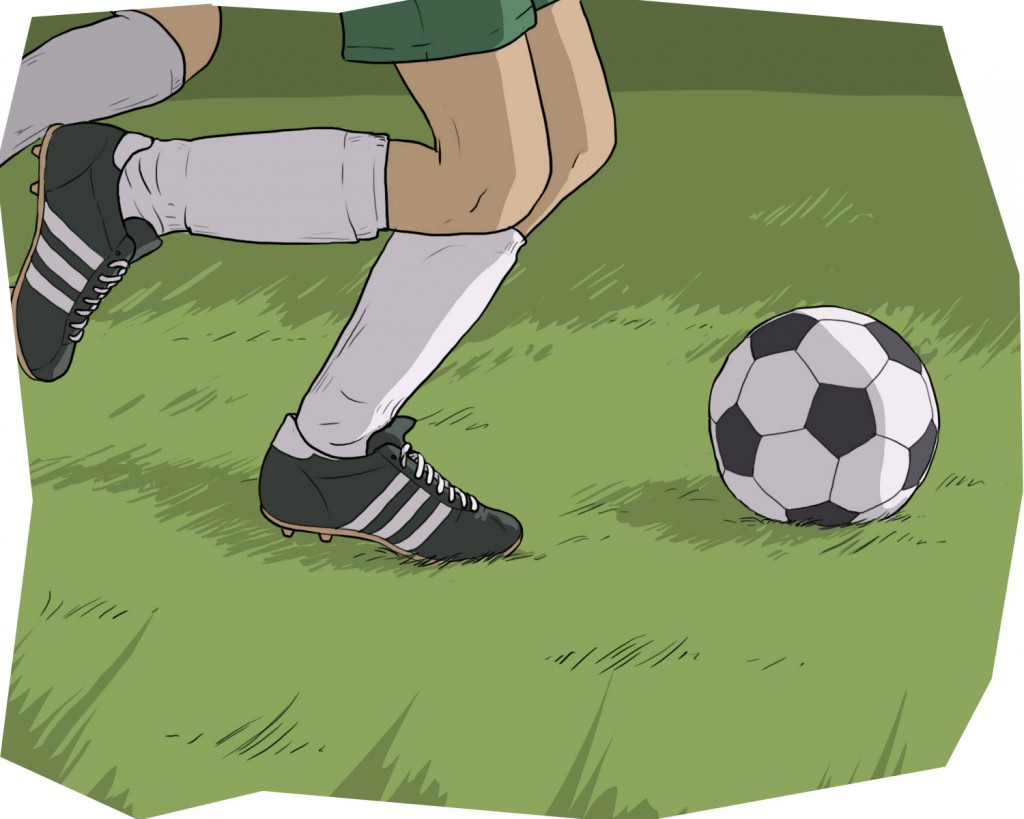 Mom arrived, looking truly shaken. She’d been downtown, taking the precious break from the kids to get her nails done. I’d find out later she had her shoes off, and had to navigate a large amount of broken glass. The brick salon, located in downtown Los Gatos, had a fair bit of damage, as did many of the buildings around it.

My 7 year old brother and I got in the car, not sure why she was so upset. As we drove the 1.5 miles home, we began to understand a little. Being just 9, my memory may be less than accurate, but I think the road pavement was cracked, drivers were behaving erratically, and things seemed confusingly out of place.

When we arrived home, our possessions were strewn everywhere. The chimney was half collapsed. The cat was missing. We’d find him hours later, behind the toilet, soaking wet, although we’ll never be sure why. The backyard pool was ⅔ full. It had turned into a wave, drenching the yard around it. The large armoire in my parents room had fallen over. My mom remarked anyone near it would have been crushed. All the glassware and china was broken.

The part of the quake I remember most was aftershocks. They kept coming for what seemed like forever. You never knew if it would be short, tiny one, or if it was the next big one. A small one meant playing it cool, hanging wherever you were at that moment. But if it seemed like it was a big one, you’d run to the nearest doorway for safety. It was hard to tell when to run. I think we slept in the yard that first night. We wondered if the trees might fall on us, but preferred them to a potentially collapsing house. It was stressful.

To this day, if I feel a certain kind of shaking or hear a rumbling noise, I tense up. Did you know you can hear an earthquake coming? It rolls toward you, ominous and imminent.