I was in the middle of a haircut in Spokane, Washington while away at Gonzaga University for my second year of college. The hair salon was in the lobby of some chain hotel on the other side of the Spokane River. The Bay Bridge World Series game was on the salon TV and had just started. I watched with great anticipation and excitement as I knew my father and (then) 12-year-old brother, Pete, were there at Candlestick Park. All of a sudden, video cut and the screen went to black. A few moments later, signal returned and so shaken was I from seeing the footage of folks scrambling out of their seats at Candlestick … I left the salon chair mid-cut, hair wet, and grabbed a cab back to my dorm — wet towel still on my shoulders. 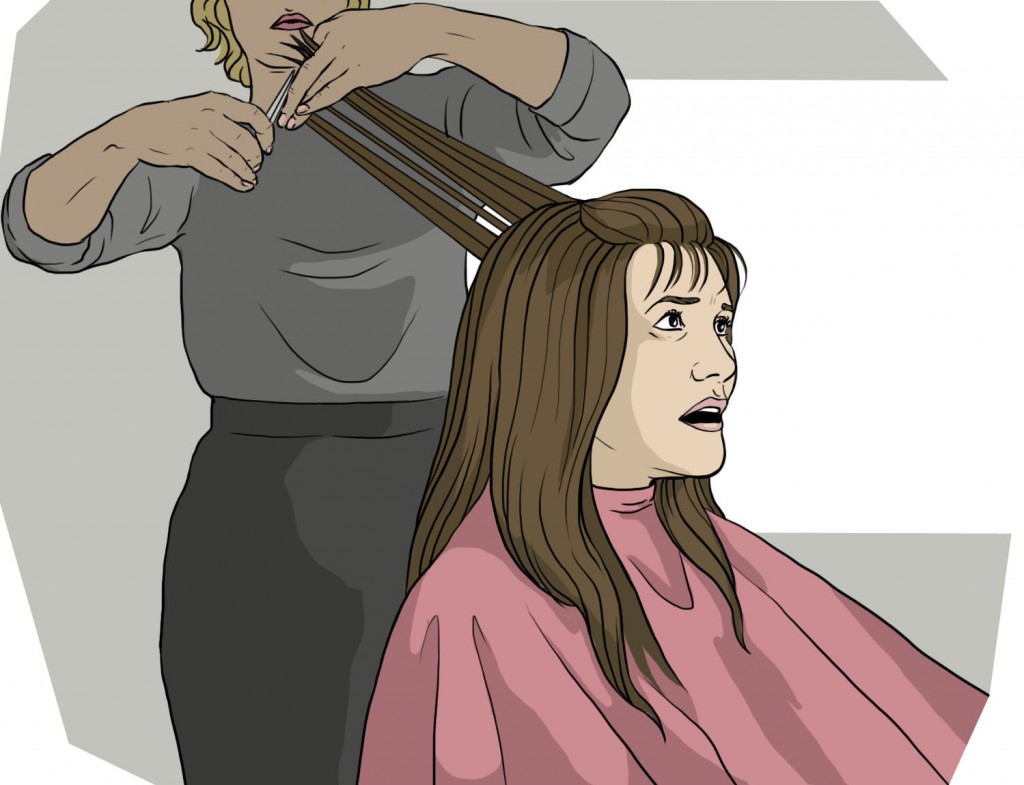 In the lobby of Madonna Hall, my sophomore year dormitory, fellow students from the Bay Area began to gather around the lobby TV, many scared and crying because no one could contact family back home. I’d tried my folks’ home number repeatedly and kept receiving a busy signal. The student life office of the school sent Jesuit priests our way for comfort. I remember the heartsink that set in when the local Spokane news stations switched over to their Bay Area major network affiliates. It was surreal seeing our hometown anchors on my university TV. Something was not right in the world when Elaine Corral and Dennis Richmond were in my Washington state dorm lobby. We knew it was big.

Those were long hours, waiting to hear if family was safe and house still standing. Being a few states away and not having experienced it at home, all we could rely on was the news footage. Of course, only the most apocalyptic footage aired: so there we gasped, watching the Marina burning out of control, cars falling through the Bay Bridge collapse onto the lower deck, while others were being pulled out of pancaked vehicles in Oakland’s Cypress collapse. As news traveled in from different Bay Area kids who may have been able to reach a parent at home, my roommate (from Belmont, CA) and I were on pins and needles. Waiting to find out if my dad and brother were okay while being shown those images was surreal.

Friends who knew little of earthquakes (most were from from Montana/Oregon/Washington/Idaho) did as good good dormmates do … ordered delivery pizza and smuggled in a few cases of Schmidt beer. After seeing the same awful images repeat on TV, a bunch of us Bay Areans ended up ditching out of the lobby and gathering on some old wood bleachers on the field in front of the COG (university cafeteria). October nights in Spokane were cold, but when you’re 19 … that never matters. A boy I’d recently met on campus (after learning he was also from San Jose, CA) walked me back to my dorm that night. Everyone else went back to their rooms and this boy and I sat on the steps of Madonna Hall talking. For hours. About home, about being far away from home, about the families we were worried about. I can still see and hear his laughter when he realized he was talking to a girl with half a haircut. After all those hours of worry, at long last some laughter! And his was infectious.

I remember how he put his arm around me as we sat on the steps of that dorm. I remember feeling so far away. I remember The Cure’s “Lovesong” blasting out of the second “boys only” floor of the dorm. I remember thinking that this boy beside me was kind of an angel. Eventually, I returned to my dorm room to find a message on my answering machine (the kind with actual cassette tape) from my mom. Still waiting for Dad and Pete to get home, she kept saying everything was fine, but her voice was scared and shaken: “It was a big one. It sure was a big one. I’m okay. I think the house is okay. But it sure was a big one.”

That boy from San Jose who was kind of an angel passed away in 2013. What I didn’t know on the night of ’89 earthquake was that he would grow be one of the sweetest young loves of my life.